How to Stop Bad Behavior Without Punishment!

End your child's defiance, back-talk, and ignoring you, and do it without punishment...

Do you feel like yelling, taking toys away, and Time Outs just aren’t working? But what else can you do?

What if...instead of punishing your child, you could:

Work with your child to develop solutions so they literally wouldn't want to misbehave any more?

Help your child to express their emotions in ways you find acceptable?

Have your child actually come to you with ideas for solving family problems?

The FREE guide will help you to:

How to reframe your understanding of your child's behavior, and guide your child so they literally never need punishing;

Deepen your relationship with your child so your child WANTS to cooperate with you!

The method works for children of all ages, but is especially great in the preschool through elementary years to set up habits that will help you for many years to come. 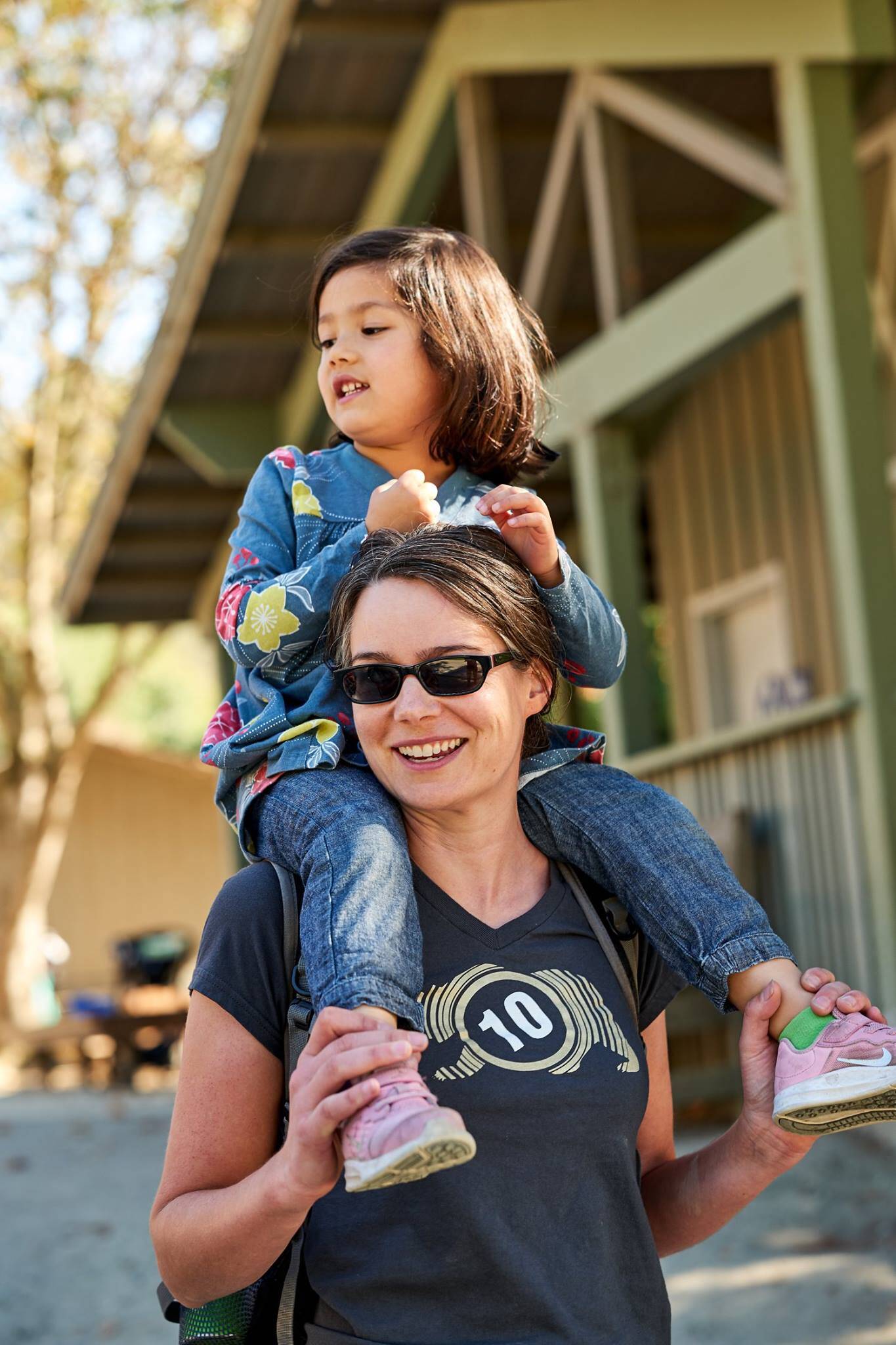 I never saw myself as a mother.  I don’t really ‘do’ nurturing – at least not of things that have a lot of needs and can’t be reasoned with.  In hindsight, I spent rather too much time on my birth plan, and not nearly enough time thinking about what the time after the birth might be like.

When Carys was about four months old I was actually starting to think about discipline (a bit early, I know…).  I didn’t know how I was going to be a parent whose kid didn’t walk all over them without being a parent who always said “no.”

A couple of weeks after that, some friends were visiting with their toddler son.  We were in the living room and he went running down our hallway to our bedroom.  His Mom called after him: “Jack, please don’t go in there – it’s private.  You can go in the nursery or come back to the living room.”

Jack stopped on the threshold of our bedroom, peeked in, and then ran back to the living room.

The answer launched my journey as a parent: toward a Master's in Psychology (focused on Child Development), followed by another in Education, all underpinned by principles of respectful parenting.

Then I launched a podcast to share what I learned with others (I'll send you updates when I release new episodes after you download the Guide).