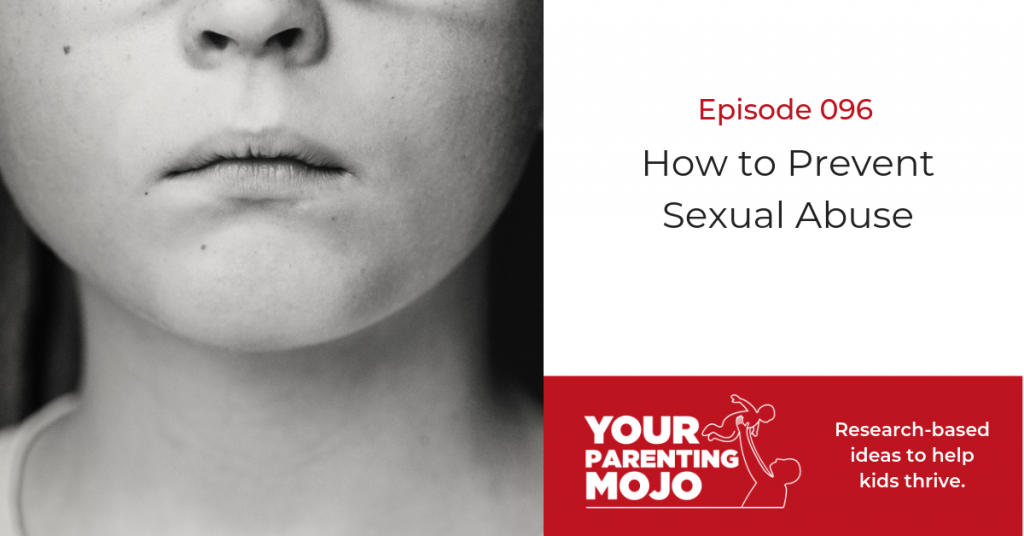 This is another of those topics I really wish I didn’t have to do.  In this interview with Dr. Jennie Noll of Pennsylvania State University, we discuss the impacts that sexual abuse can have on a child (even many years after the event itself!), and we talk extensively about what parents can do to prevent abuse from happening in the first place.

If you want to be sure to remember this info, there’s a FREE one-page cheat sheet of the 5 key steps parents can take to prevent sexual abuse available below.