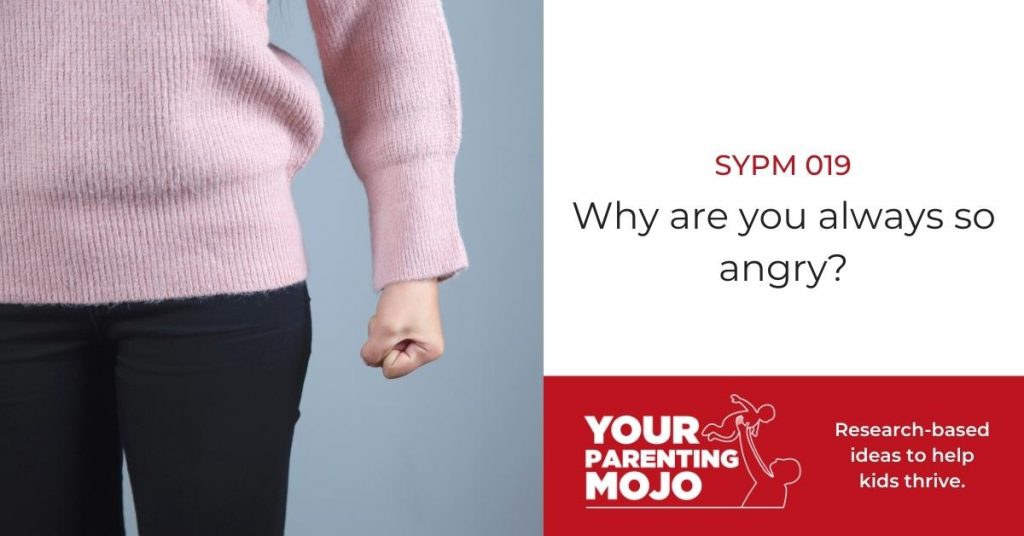 Then out of nowhere a crow swooped down and tried to steal some of the food, causing the whole lot to fall on the ground – and Iris exploded.  She was so angry that she felt a hot energy coming from her gut, and her daughter is standing in the park with tears flooding down her face, because Iris yelled at her.

And then, of course, the guilt and shame spiral begins: “What am I doing?  Why am I so angry?  And why can’t I stop?”

Now, Iris is in a very different place.  She’s not perfect, of course – none of us are.  But even Iris, the raised-Catholic-and-prone-to-unworthiness-and-guilt-tripping specialist, has found a different path.

She no longer has to convince herself that she’s worthy of having her needs met – she knows she is, and she holds her own needs with equal care as her daughter’s needs.

Because her needs are met on a regular basis, she’s able to respond to her daughter’s age-appropriate difficult behavior with compassion and empathy.

And because she’s able to do this most of the time, she doesn’t need to get into the guilt and shame spiral nearly as often.  (And on the few occasions when it does still happen, she knows how to treat herself with compassion as well, instead of beating herself up for screwing up.)

Do you want to make this kind of shift in your own life?  Do you often feel triggered by your child’s behavior?  My Taming Your Triggers workshop, which has helped thousands of parents to not just remember a new script for the difficult moments, but to truly take on a new way of being in their relationships with their children – just like Iris has done. 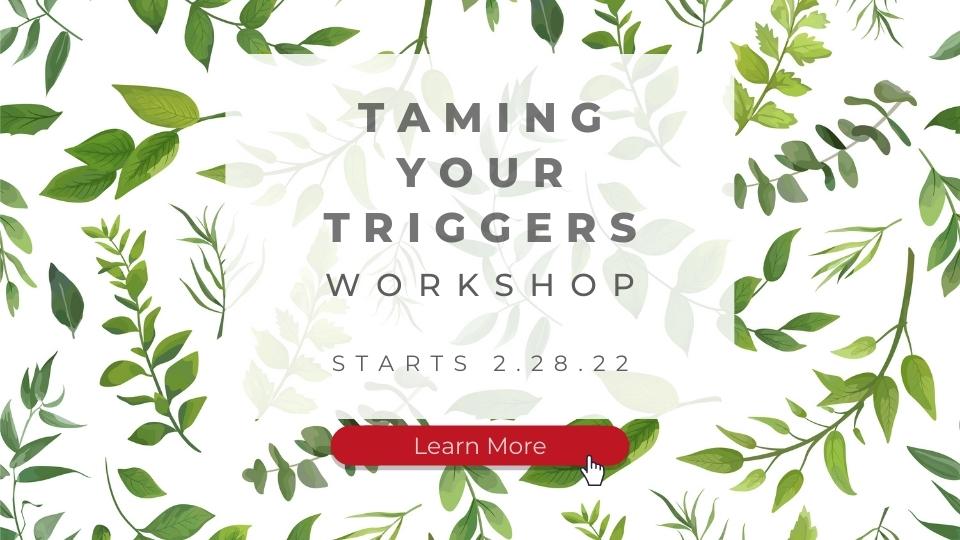