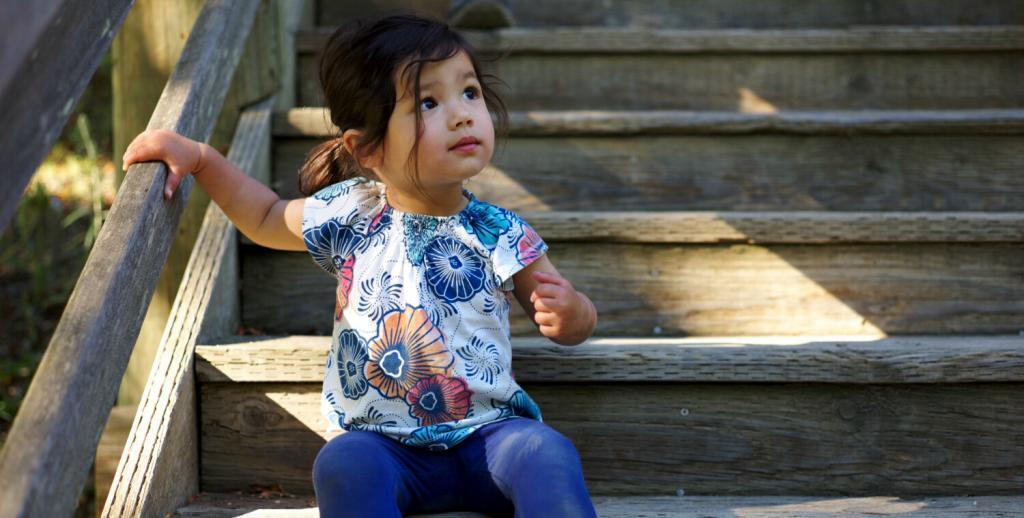 I always thought the infant phase would be the hardest part of parenting, when all the baby does is eat and sleep and cry.  Now I have a toddler I’m finding it’s harder than having a baby, some of the support systems that I had when she was a baby aren’t there any more, and the parenting skills I need are totally different.  How do I even know what I need to learn to not mess up this parenting thing?  Should I go back to school to try to figure it all out?

In this episode I’ll tell you the history and principles behind the podcast and what we’ll learn together.

Note: When I revamped the website I decided that after two years of shows, some of the information in this episode was out of date.  I recently re-recorded it to highlight the resources I’ve created for you.

Please do subscribe to the show by entering your name and email address in the box below to receive updates when new podcast episodes and blog posts are published, as well as calls for questions and occasional requests for co-interviewers.  And if you’d like to continue the conversation, come join us in the Your Parenting Mojo Facebook Group!

(On the topic of Resources for Infant Educarers/RIE): Gerber, M. & Johnson, A. (1988). Your self-confident baby. New York: Wiley