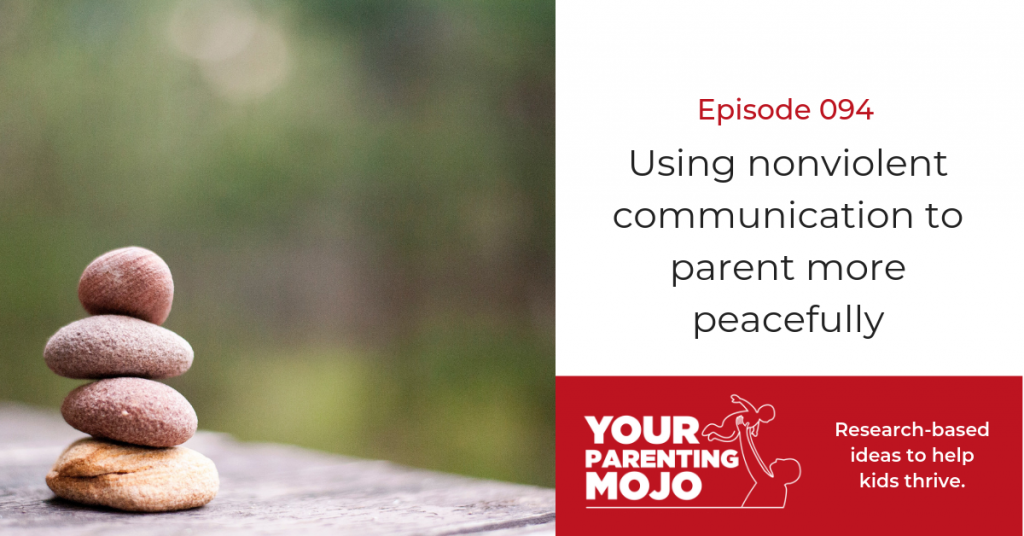 Today’s episode pulls together a lot of threads from previous shows, and will also give you some really concrete new tools using what’s called Nonviolent Communication to support you in your parenting.  It’s not like these are concepts that we’ve never discussed before, but sometimes hearing them in a different framework can be the key to making them ‘click’ for you. Our guest Christine King has been teaching these techniques to college students, teachers, and parents for over 17 years.

And I’m releasing this particular interview today because these tools are ones we’re learning how to use in the free online workshop.  In the workshop we’re going to spend a couple of weeks learning why our children trigger us so much and how to stop being triggered, and how we can move beyond the power struggles we get caught up in with our children so we can have the kind of relationship with them where their true needs as people are respected and met – and so are ours. 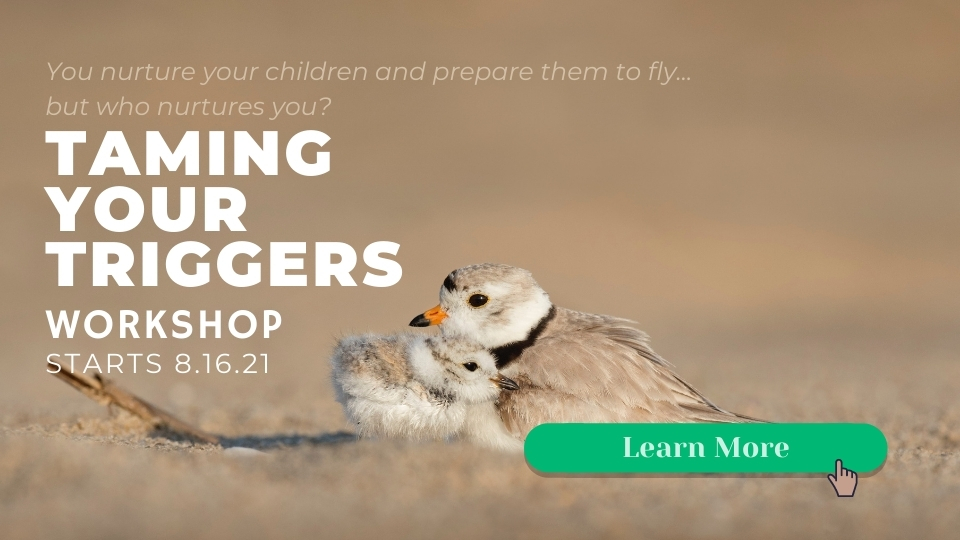 Things we discussed in the show:

Christine’s game for kids can be found here

Videos of Christine’s giraffe and jackal puppet shows are here